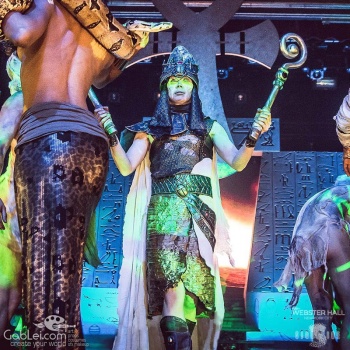 This was the second year  that I did the officiant costume for Webster Hall’s Official Halloween Parade After Party stage performance in New York. Again the time frame for the costume was insane!

I had 4 days to fabricate and ship it. Thankfully I knew his measurements from last year, but had to have fans running non stop from start to finish to get everything to dry in time. I am not sure why he didn’t wear the upper armbands, I can only assume time was a factor. 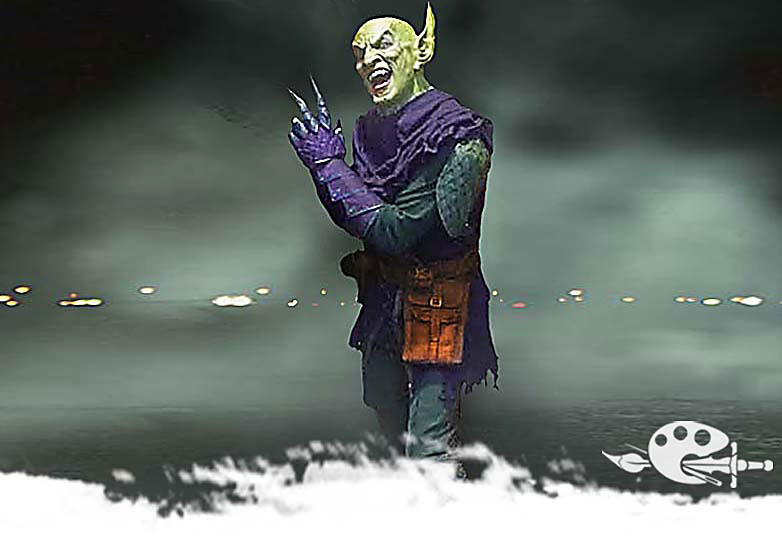 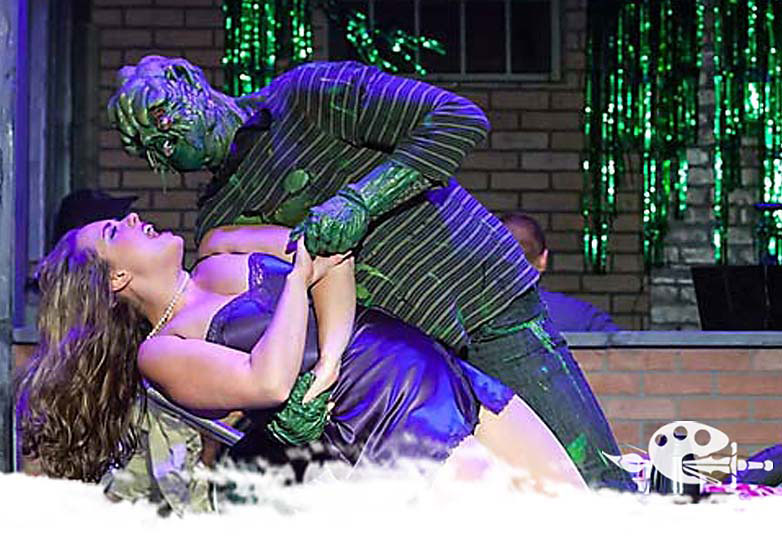 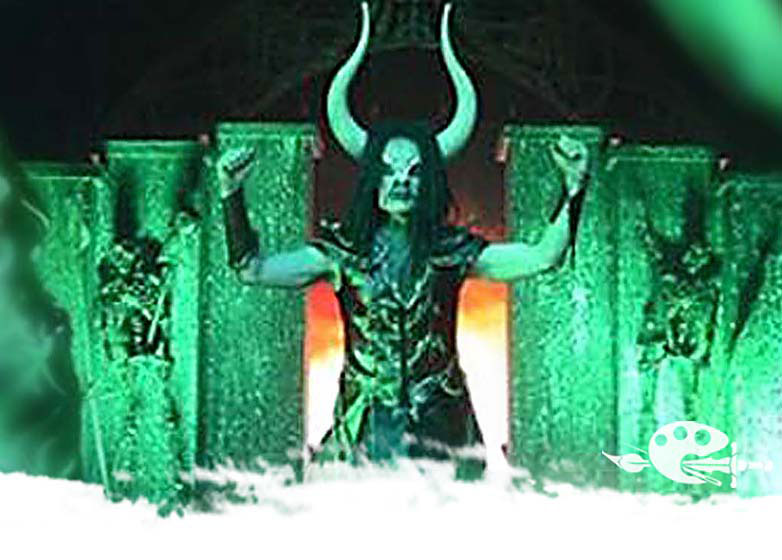 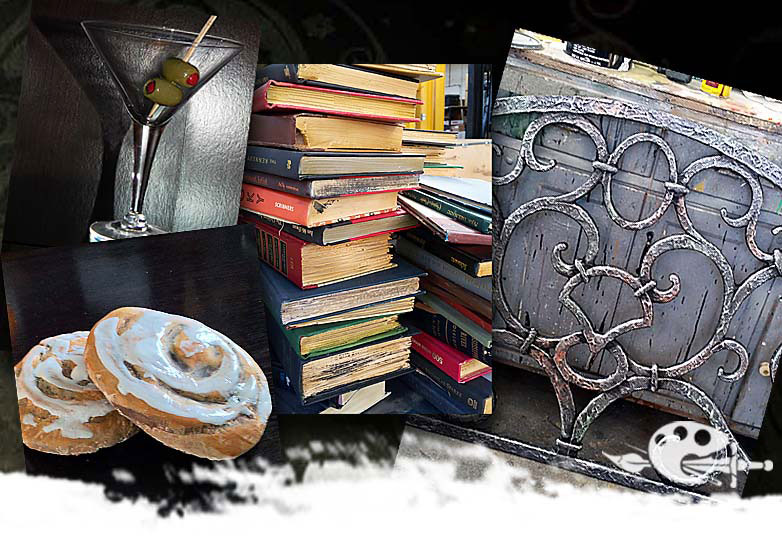