3D is something I accidentally fell into and then fell in love with!!

In 2010, I was challenged to make a 3D short. It was a format I had not used to create before and I have never been so frustrated or so inspired at the same time. Over the next 172 days I had built 41 custom characters and 14 stages — all while teaching myself this new language of 3D in Blender and Daz. The final animation was 6 minutes long. It was quickly translated into 5 other languages, had a internet life of its own and earned a spot as a finalist in the Twitter Shorty Awards in Art.

There is no “going without” 3D now. I have progressed to Zbrush and C4D it creatively pushes me.

With Video, I had been editing e-learning videos for a long time and working with Photoshop since I can remember. After Effects was a very natural, and enjoyable progression.  Add the ability to combine 3d with After Effects and the ability to do your own 3d printing and I am just over the moon!

A small sample of 3D builds - Mesh vs straight render 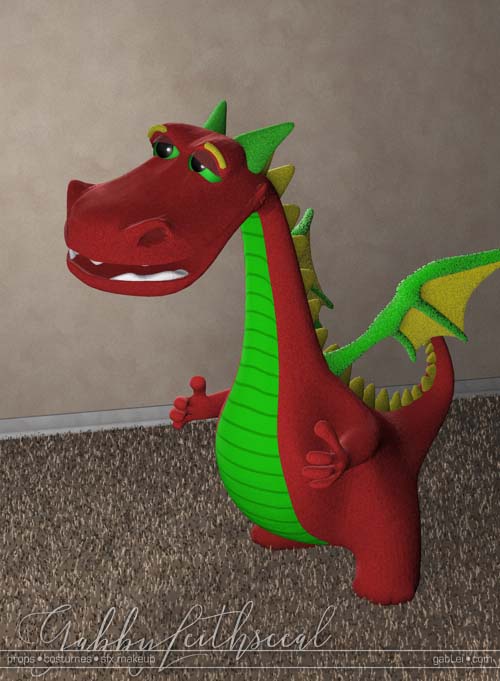 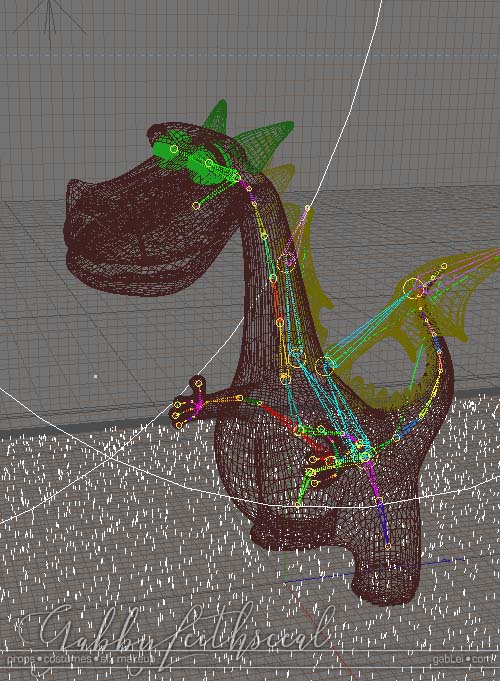 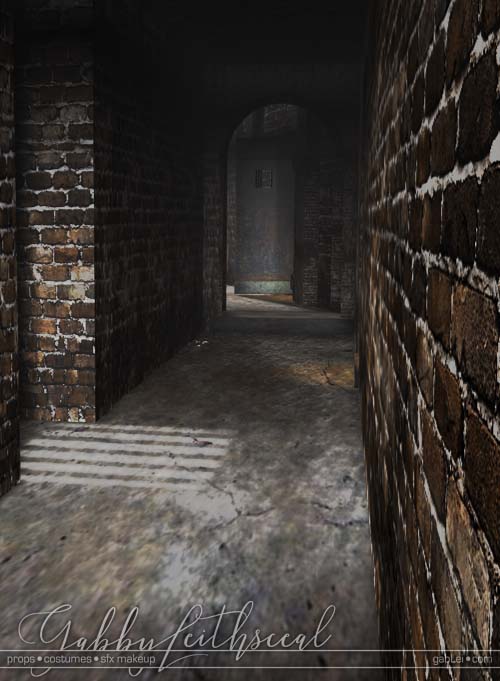 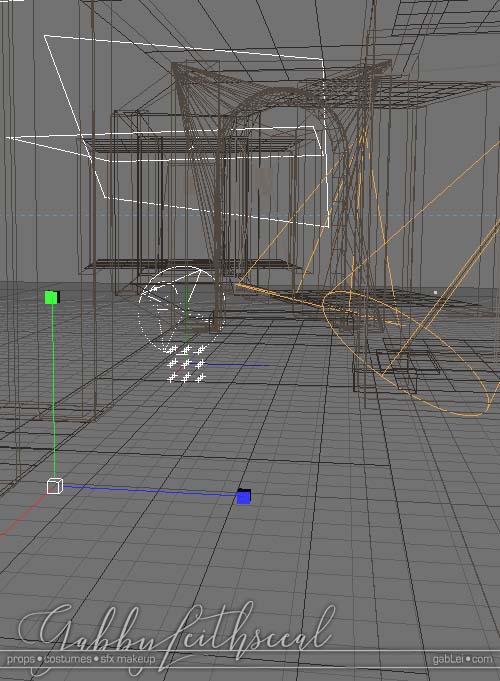 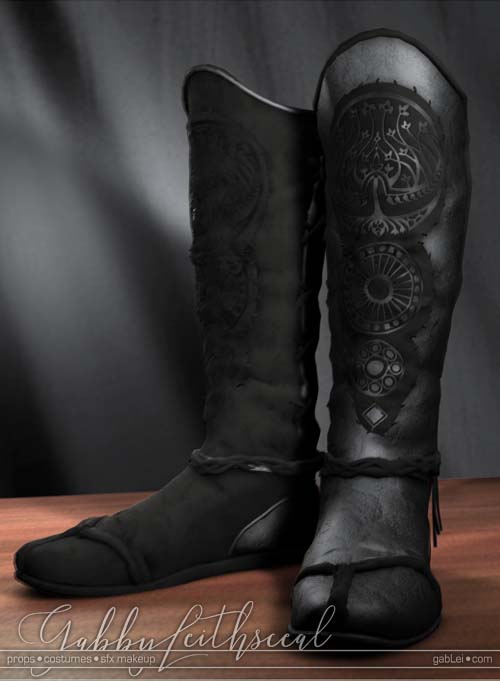 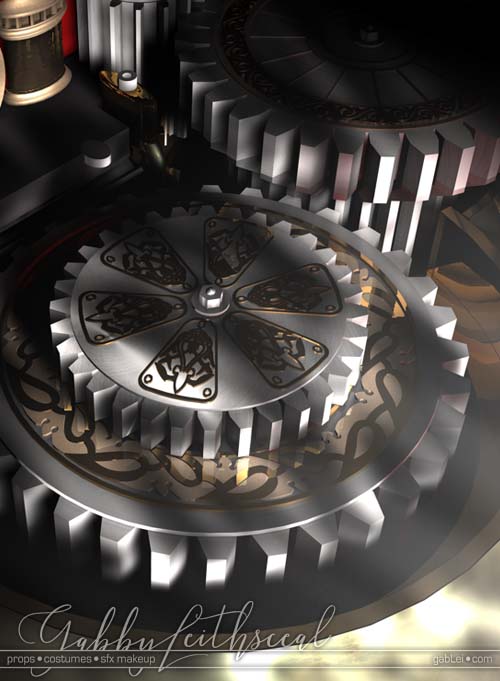 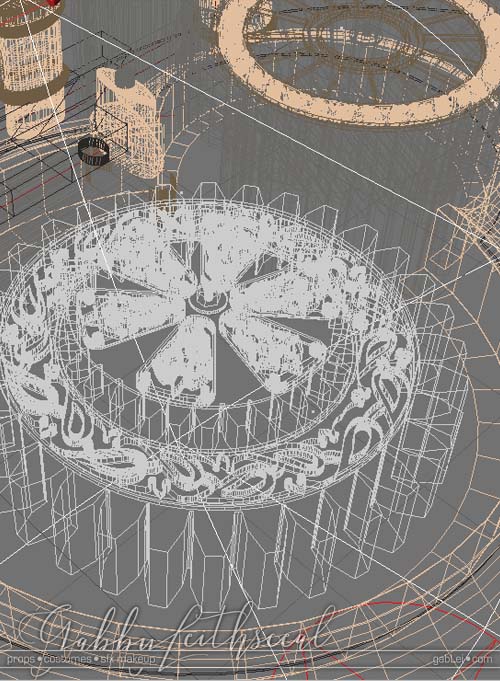 A small sample of Video Effects

A small sample of 3d Applications