We made this as a short for the Winterfilm Competition. Our team had 11 nominations! Our director, Terry Lukemire, won “Best Director”, and my makeup team won “Best Makeup”.

I knew there would be tattoos, bullet wounds, a knife stab and a burn makeup, but we had some fun by adding a burrito and making a fast rubber replica of a corkscrew for an eye wound.

It was a a lot of fun working with this talented crew! Trash Polka will now hit the festival circuit. 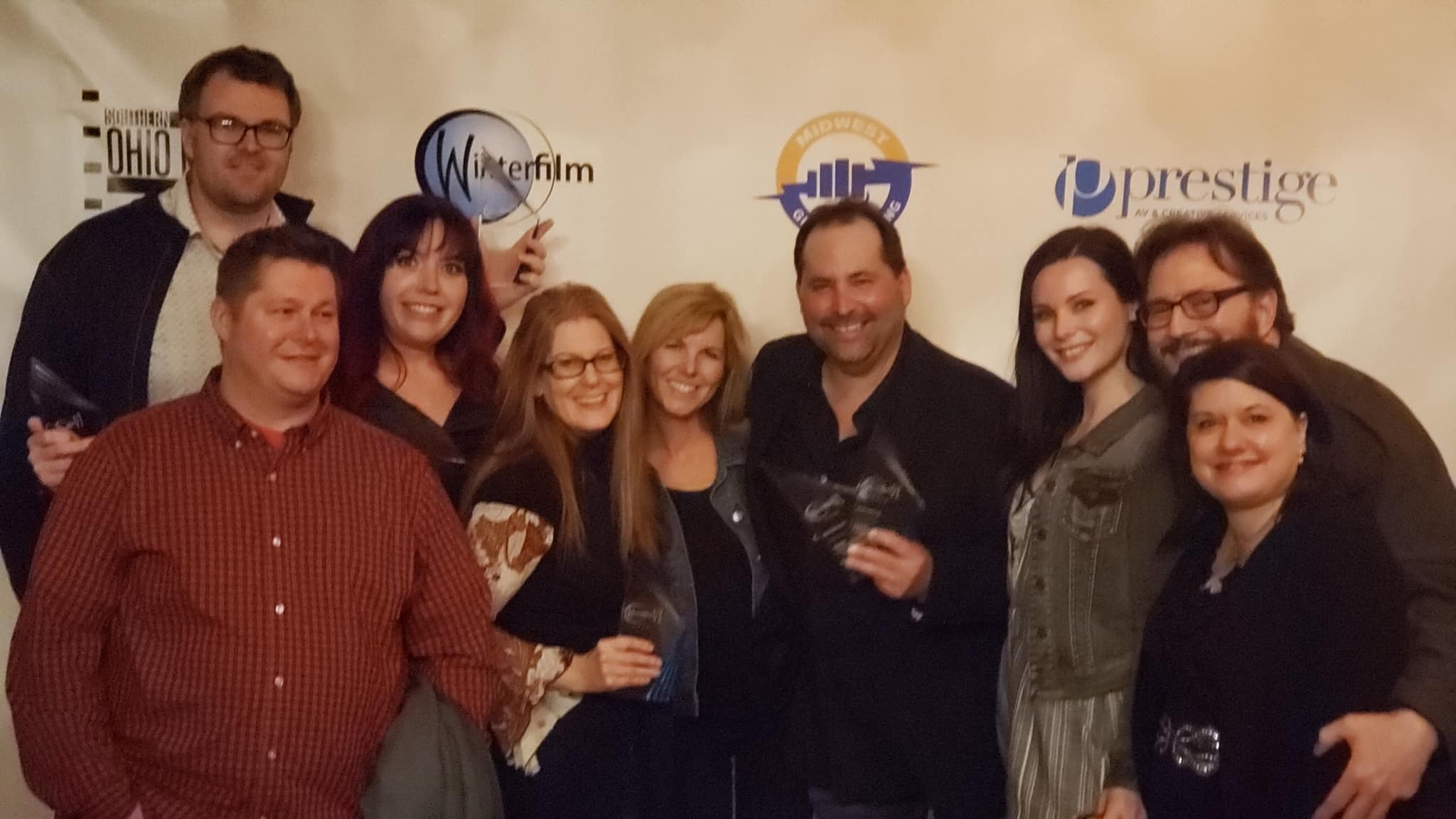